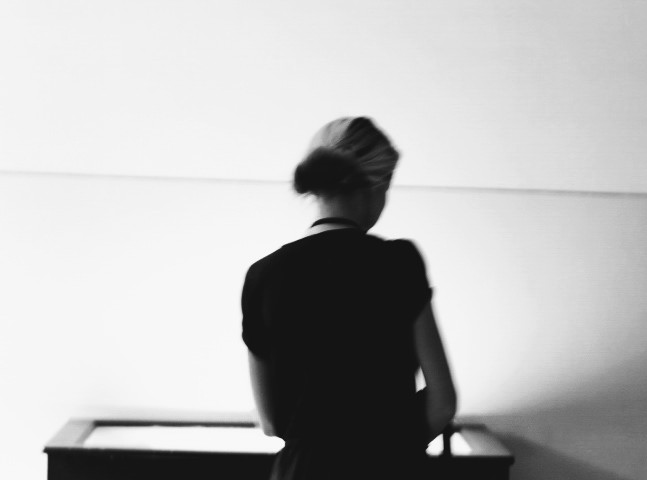 “Love is not blind—it sees more, not less. But because it sees more, it is willing to see less.” —Rabbi Julius Gordon

She eyed him, dumb, as if she had not heard
How he had fought for honour modestly
And braved the woes of love’s long odyssey
In faith to her. But still she was unstirred,
Could not see past their scars, the wounds repaid.
Scorning the sagging stranger, seeing now
Only annoying squint and gray-bushed brow,
She left him and the sacred vows she made.

She never earned Penelope’s reward,
Whose tattered traveller, stripped of all his charms,
His god at last with strength and youth restored.
Despairing change, with dreams of younger arms,
She never learned, because she did not wait,
That love can beautify, rejuvenate.

Note: Penelope was Odysseus’s wife in Homer’s classic the Odyssey. She waits faithfully for his return from the Trojan War without any news of his welfare for the ten years of his wanderings. On his return, he is at first unrecognizable, aged and worn with travel, until he is supernaturally restored to the beauty and vigour of youth.

Among the rocks, lakes and trees of Ontario, Elaine writes poetry as her medium of discovery, often a journey to the unexpected. With words she wrestles, puzzles, exults and prays.

8 thoughts on “Elaine Gingrich: After Many Anniversaries”