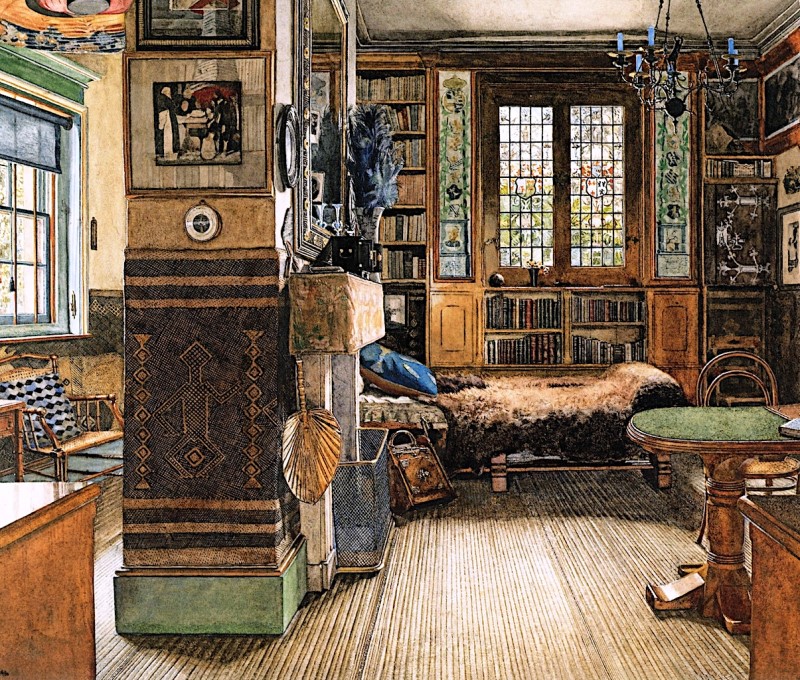 By communion, in communion, for communion we are created, to know and be known.

If only we could speak freely from the heart; our hearts lay bare all the mind; our minds share the highest and lowest, strangest and simplest, purest desire.

I have a recurring dream: people walking down our swarming streets all free, and so vulnerable, that strangers speak anything to anyone, without shame. Sometimes the dream is closer: friends sitting in a small circle, almost talking—almost saying exactly what they almost feel.

I do not know why the barriers are, but it could be that some of them are not more harmful than necessary. Perhaps they are demanded by anything but the most perfect of worlds. Or maybe they are not only provisionally but also essentially good. Maybe the limits defining “normal” are the outlines which give definition to something sacred—a human tension without which there could be no human mystery. Perhaps there is no such thing as a universally disclosed secret. It hurts, but it makes all too much sense.

This dream is why, when I consider the inexpressibility which is music and the making of music, that I want to describe it as the movement of the universal secret—a dimension of living and being which somehow bypasses the rules of the universe. Song fully sung is an outlet of meanings which would, if they could be spoken, be scandalously, perhaps blasphemously personal.

If they could be spoken. But there is another question—are there even any real meanings here at all? Maybe it is only an illusion that the friends sitting in the circle are not quite saying all they feel—perhaps if strangers could share all they wanted on the swarming streets, they would find that they have nothing to share. I myself do not know what it is that I am talking about, and what these meanings might be in words. Maybe they do not exist apart from the song—music makes the meanings behind the locked door in the moment of the opening of the door, and even the door is lost when the music ceases. But if this is all, why does the dream feel bigger than the song?

Only in sleep I see their faces,
children I played with when I was a child.
Louise comes back with her brown hair braided,
Annie with ringlets warm and wild.
. . .
Do they too dream of me, I wonder,
and for them, am I still a child?

—from “Only in Sleep” by Sara Teasdale

Ešenvalds’ music heightens in Teasdale’s words a longing for a communion like the simplicity of childhood, possible now only in memory unguarded by consciousness. If we cannot find our friends when we are awake, it would at least be a healing comfort to know that they have the same dream.

And that is what the song “Only in Sleep” is. If the music is a waking of the dream from silence to sound, its words are still a reaching toward what it cannot say. There are not enough kinds of waking. But we can sing together our reaching—sing our separateness, together. And then what kind of separateness is it? Perhaps there is no distance closer than an infinity doubled.

Each of us is given a white stone. On it is written a name, and no one else knows that name, least of all the One who dreams us, speaks us, gives us. The pebbles on the white shore are all named as well, and each gleam of the sea is itself. Perhaps this is why He too must sing.