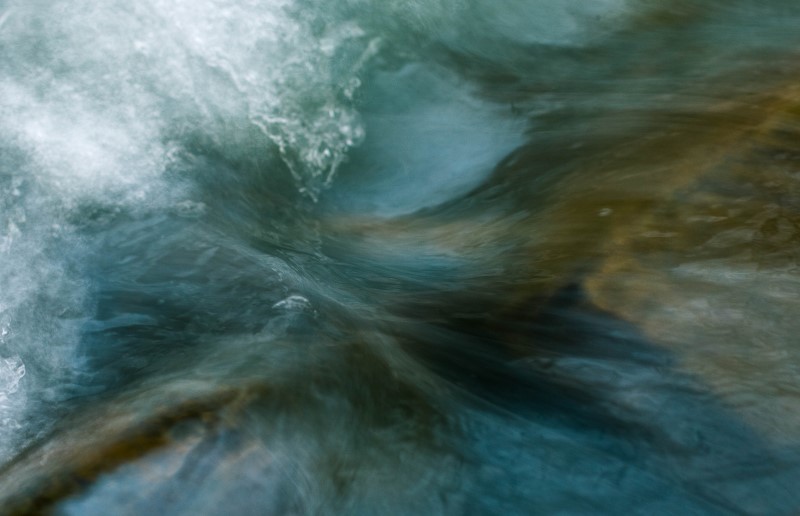 Now hear me hail the heavens above,
where in fires fermented, a foam of the sky
distills in stars to be stirred by comets.
It fills the cosmos, and floats the planets,
intoxicates all who take it in,
who dare in the darkness to drink of light.

Thus drink the guests of the God of heaven,
and this is the sign of the Son of God.
For the living Lord gives life forever
to uphold the halls of holy lights
and to angle the earths through ether’s roads.
As long as the Lord leaves the worlds
to rest in the hollow of his hand divine,
they will turn and travel, telling his wonders,
singing, “Sanctus!” and songs of praise.

For the King of space, not content to dwell
apart from his people, the poor on the earth,
sent forth his Son, in simple flesh—
who was ever begotten, born of the light
from the fount of the Father, full of the substance
that flows from the Godhead, the glory eternal.
This child of truth chose to be born
by the will of his Father, the wisdom of God.
It is thus that he comes to commune with man,
he who has hung the harness of space
and fills the firmament, befriends us all
as the helpless child of a human maid,
the true virtue of God from a virgin’s womb.
He is the King who kills the Dragon,
who saves all peoples from sin and death.

Come, then, you people of this populous city,
and hail the Holy One of the heaven above,
for he came as a King, to cast out the Worm,
and be broken as bread and to bring us peace.
For in honor of him shall ever be sung
hymns of the heavens from holy lips
seared by the coals of a sacred fire.
Therefore I beg you, for his blessed sake,
to praise the Prince whom the prophets have sung;
the Son of the virgin, vested with power,
but filled with the love that is light to men.