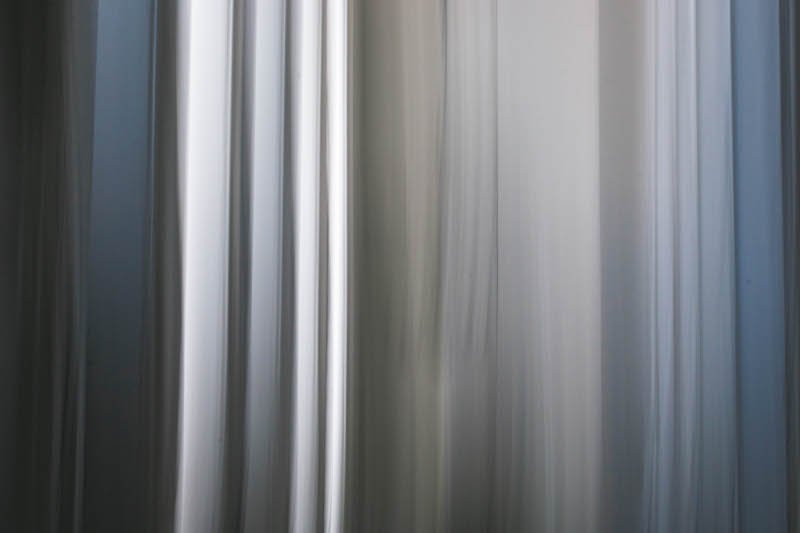 The One Who Weeps in the Night

The one who weeps in the night
Weeps either for himself or someone else.

If for himself, tears fall
Like streams of blood from a broken world,
From cracks and rents too weary to be one.
Tears tell the twoness of the heart;
They say that it is cut, riven.
Like blood, tears tell of former life,
Now torn, toward death.

And if he weeps for someone else,
Tears also bond, like blood.
Thin streams cascade like strands,
Foretelling wounds, and falling
For the space between souls—
Then tears clot in their crevices
Making two one.

But what is one, in this world,
Where all we bound are blind?
Those cords that seal us are not seen,
So never cut,
Though seldom known.

Jeremy Troyer enjoys happiness and sadness, and worries about a lot of things that never actually happen.

One thought on “Jeremy Troyer: The One Who Weeps in the Night”