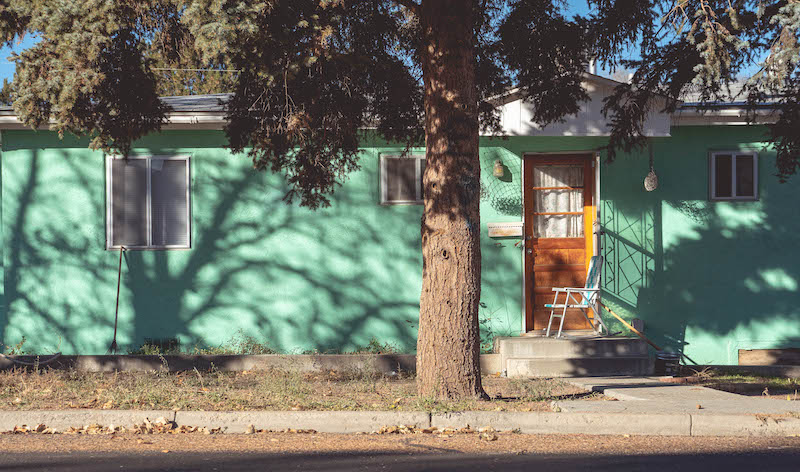 Elegy for a Solid Man

Surely there are enough fallen leaves, slippery in the cold woods,
Acorn caps and sticks among them, mud and stone below,
A few still trembling on their branches like John M. in church
Before his Parkinson’s got so bad it kept him home. Sometime
In the middle of his struggle he sent me an angry bitter lament
He’d written. All I could think to do was thank him. John was
A big man, solid, craggy, quiet. He sold milking equipment,
Let his son run the farm. For a while he carried a big oak staff,
As if to beat it back. I’d see him rise for the prayer, leaning
On his stick, his head bowed, trembling only a little. Later
He told me he’d gotten past anger, apologized for what he’d written.
He was shaking more by then. I had, and have, no idea
Whether rage or resignation is better. I told him not to worry.
I should have said I was proud he’d thought me worthy to read
Such a thing, but in my tribe we just mutter and hope it’s enough.
The sun is almost warm but low now, 4:15, late January,
It catches a few leaves and they glow and the others wait,
Not better or worse for not being tricked out by the light.

Jeff Gundy is a Distinguished Poet in Residence at Bluffton University, and has published a dozen books of poetry and essays.

One thought on “Jeff Gundy: Elegy for a Solid Man”