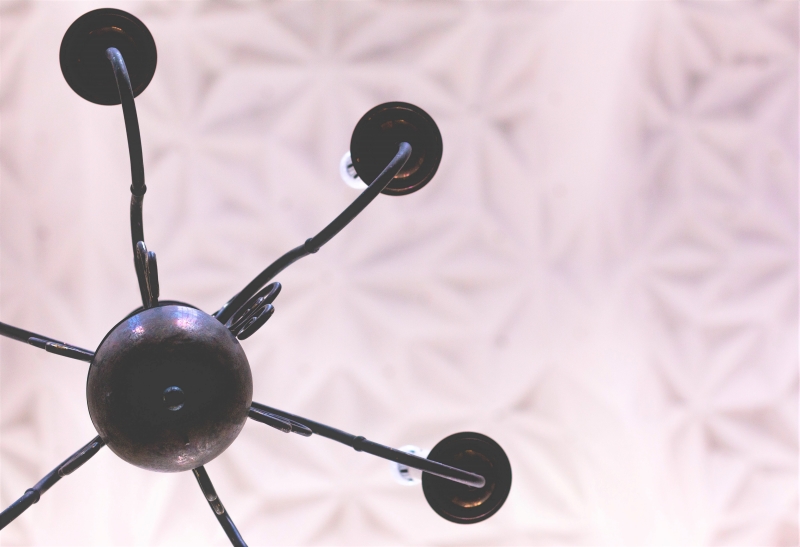 Meditations of the Aunt

For, lo, children are an Heritage of the Lord
As Arrows in the Hand of a Mighty One
Happy is he who hath his Quiver full
For they are like Olive Plants, the Offspring of Fruitful Vines;
They are the Laughter, the Promise, the Crown
The Ornament and Joy of Old Age.

But doth the Holy Writ have aught to say
Of when the Mighty Ones have Earthly Errands to perform
And leave all the Arrows and Olive Plants
To descend at once upon the Ancestral Home,
And Aught to say of the Sisters of the Fruitful Vines
That care for such a Quiver in Times as this?
Nay, it hath Naught to say.
And despite all the Efforts on the part of such
The Arrows will ascend into Mulberry Trees,
And will splash in the Fountains on Winter Days,
And will, with great mirth, give rides in the Washing Machine.
The Olive Plants spread themselves flourishingly,
As though strengthened by the Fertilizer of Chocolate and Peppermint,
That, like Stolen Waters, were eaten in secret, and oh, so sweet;
And all cease not to question about each and every Process of this Life and the Next
Until Silence is not only golden, but more precious than Gasoline.

Then, when the Arrows have been gathered from the four Corners of the Farm
And the Quivers returned and the Olive Plants packed away
And delivered to the Homes of each respective Tribe,
The Aunts with Aching Feet both lay themselves down in Peace and sleep,
Praising God that such an Heritage was not seen fit to be bestowed on them
But instead, were granted the same as Paul, and as such are at peace to abide as him. Lori Hershberger is an absent-minded EFL teacher in the hills of Mae Hong Son province, Thailand, where she lives with her cat and wishes she had nine lives too.

3 thoughts on “Lori Hershberger: Meditations of the Aunt”