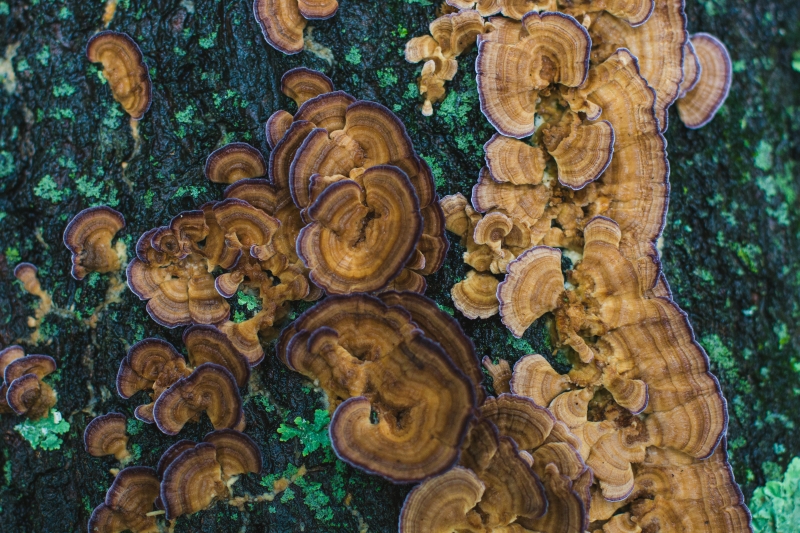 in the beginning,
the god made earth and the skin of the world.
he made wind and a single gull
that wrapped itself in the coldness of sunlight.
on its wings the gull bore alone the whole
breaking earth that the god made.

in the beginning
of the day, the lord made
a single gull and there were no fish in the sea,
neither creatures on the water’s edge.
the river sank beneath itself.
and the god made every stone to beg for meaning
in their stationary existence.
stone upon stone plead for more intention than a brick
but they could weep nothing, not even tears.
they drank no water because they had no mouths.
they slept not but watched the very god separate
darkness from light and pass them by.

in the beginning,
a single gull, white and silent,
pierced the wind again and again over the frozen river,
over the broken stones, over the noiseless dirt,
and still it saw no men or children, no mothers;
only stone after stone pleading that
by chance something inevitable or almighty
might turn these stones to living bread,
that it might give them meaning,

Kenneth Godoy is a poet and photographer.